When it comes to immersive gaming experiences, the traditional console is on its way out. The unprecedented popularity of online-only games such as Fortnite and online casinos has helped to shift demand away from beefed-up hardware towards highly capable mobile devices that can offer seamless gaming on the go.

With the latest high-end mobile devices, gamers can play all of the top mobile titles and enjoy a similar experience to that of an expensive gaming PC. If you’re looking to get some serious gaming done this holiday season, wherever you are, here are the top four unbeatable phones for online gaming.

While you can enjoy pretty flawless online gaming with more “mainstream” devices, this specialized gaming phone lands in first place because it’s the closest you can possibly get to having a console in your pocket. The Snapdragon 845 CPU means that this unit has no trouble running even the most demanding online games, such as Fortnite Battle Royale and Minecraft. The shell of the phone has been perfectly adapted to horizontal mode, meaning users can enjoy mobile gaming without those irritating hand cramps.

Too many reviews of online gaming devices tend to leave Apple users out in the cold. However, the latest iPhone should certainly put a halt to that. The iPhone XR has managed to achieve what Apple has struggled with for years, putting many of the flashier Android models to shame when it comes to hardware and specs. Those looking to play browser-based games such as online casino blackjack, poker, and slots will be more than satisfied with the XR, thanks to its souped-up A12 Bionic processor that means you won’t miss a single beat when you indulge in real-money gaming.

Honor was later than the other Android giants to jump onboard the gaming wagon, but the release of the Honor Play earlier this year has cemented its position as a major player in the market. With 64GB of storage and an SD card slot for anyone who needs more than that, the Honor Play has the space to host the most data-hungry online games, including mobile MMORPGs such as Runescape Mobile. In addition, this device’s nifty “4D” feedback system gives out a multitude of tailored vibrations during gameplay for a more immersive interactive experience.

Razer is a company that has arguably placed all of its eggs in one basket, hoping to become the brand of choice for dedicated gamers. The first Razer Phone made serious waves, with critics pointing out that no other device could boast the kind of speeds and processing power it offered. Their sequel device, aptly named Razer Phone 2, is basically an enhanced version of its predecessor. Again, power is the name of the game here. With 64Gb, the latest Snapdragon CPU, a 4000mAh battery, and an astonishing 513-pixels-per-inch resolution, there are few other devices in existence that can even come close to competing. 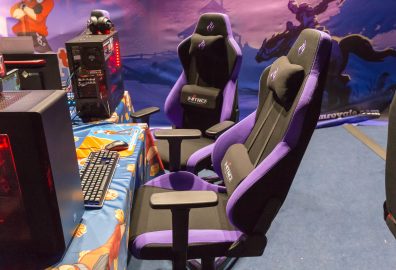 Should you consider investing in a gaming chair?

Once you have your PC set up ready for gaming, it can be time to consider the furniture in your games room... 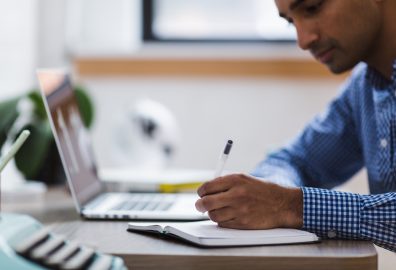 How Bringing Your Own Devices to Work Can Boost Your Productivity

Productivity is a bit of a buzzword in the modern business era. It’s how we designate the value of our time...