This weekend I joined a dozen or so fellow tech bloggers for something rather out of the ordinary – an Acer-sponsored blogging event held on a sleeper train from London to Edinburgh, Scotland. We were given one each of Acer’s newest toys to play with for the weekend: one convertible laptop, an Android tablet, a smartphone and a wearable. I’ve had a chance to try each now, so here are my impressions – starting with the Liquid Leap smart band. 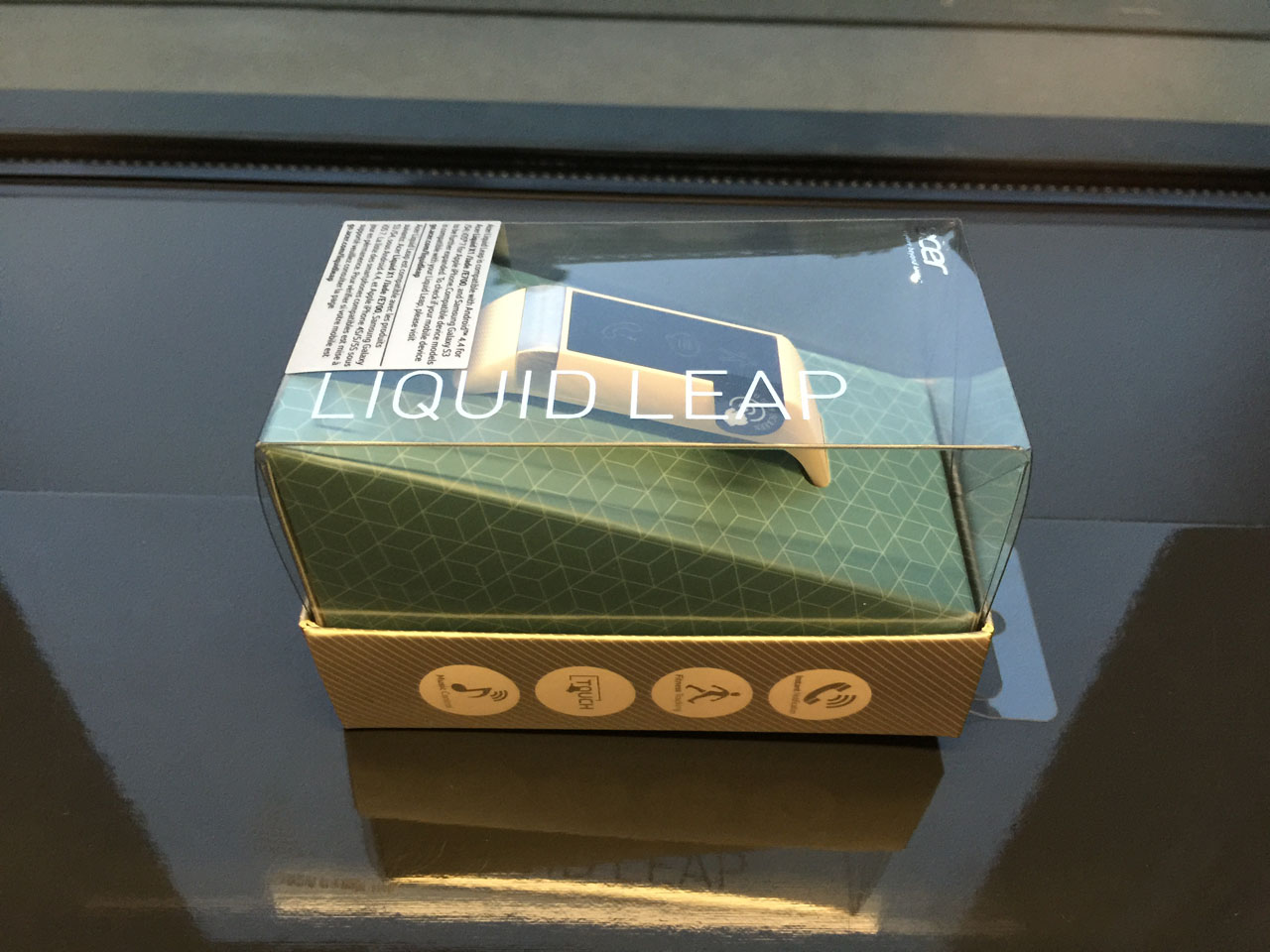 The Liquid Leap is a cool-looking white smart wristband, with a small e-ink display and an array of sensors to track your activity, day and night. The battery should last about seven days, with the Leap regularly syncing your activity to an app on your phone and showing you incoming calls and texts. It’s waterproof and very slim, so it should be possible to wear the Leap pretty much all day. 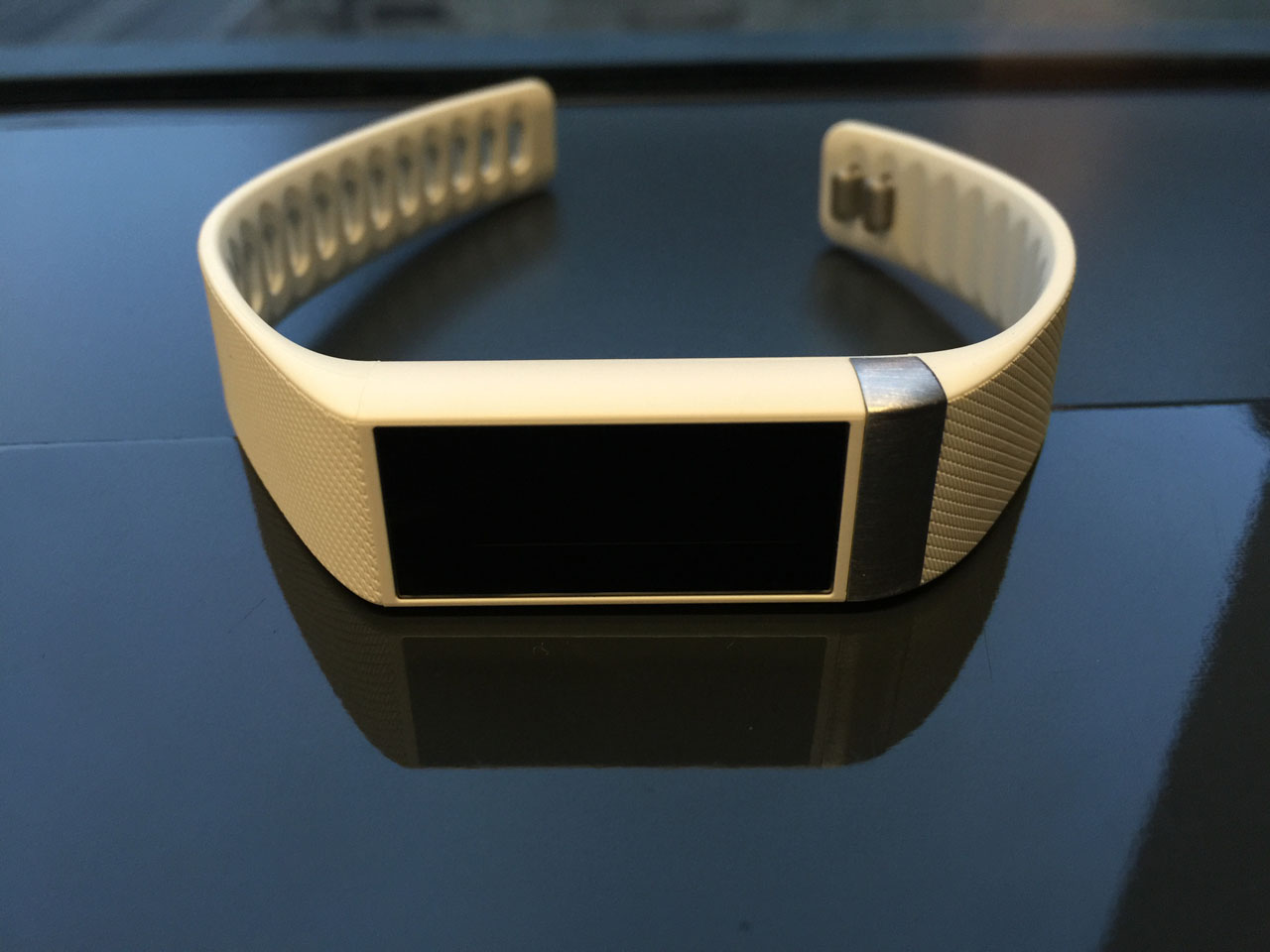 Unfortunately, the Leap was the most disappointing of the four products I tested, with three fairly major flaws that severely impacted the device’s usefulness. The first problem was the difficulty of the initial setup process.

To start using the Leap, you first need to pair it with your phone, by turning on Bluetooth and entering a code from the Leap into the Leap app on your phone. That’s fair enough, but after this you need to update the Leap – a process which takes about ten minutes, and requires the Leap and your phone remain in extremely close proximity for the duration. If you move your phone even a metre or two away (or you’re just unlucky), then the update process fails and has to be restarted. Some units bricked themselves during this update process, requiring a full manual reset to start working once again. I was lucky; I got a message saying that the update has failed but when I retried I got a message of success immediately afterwards. 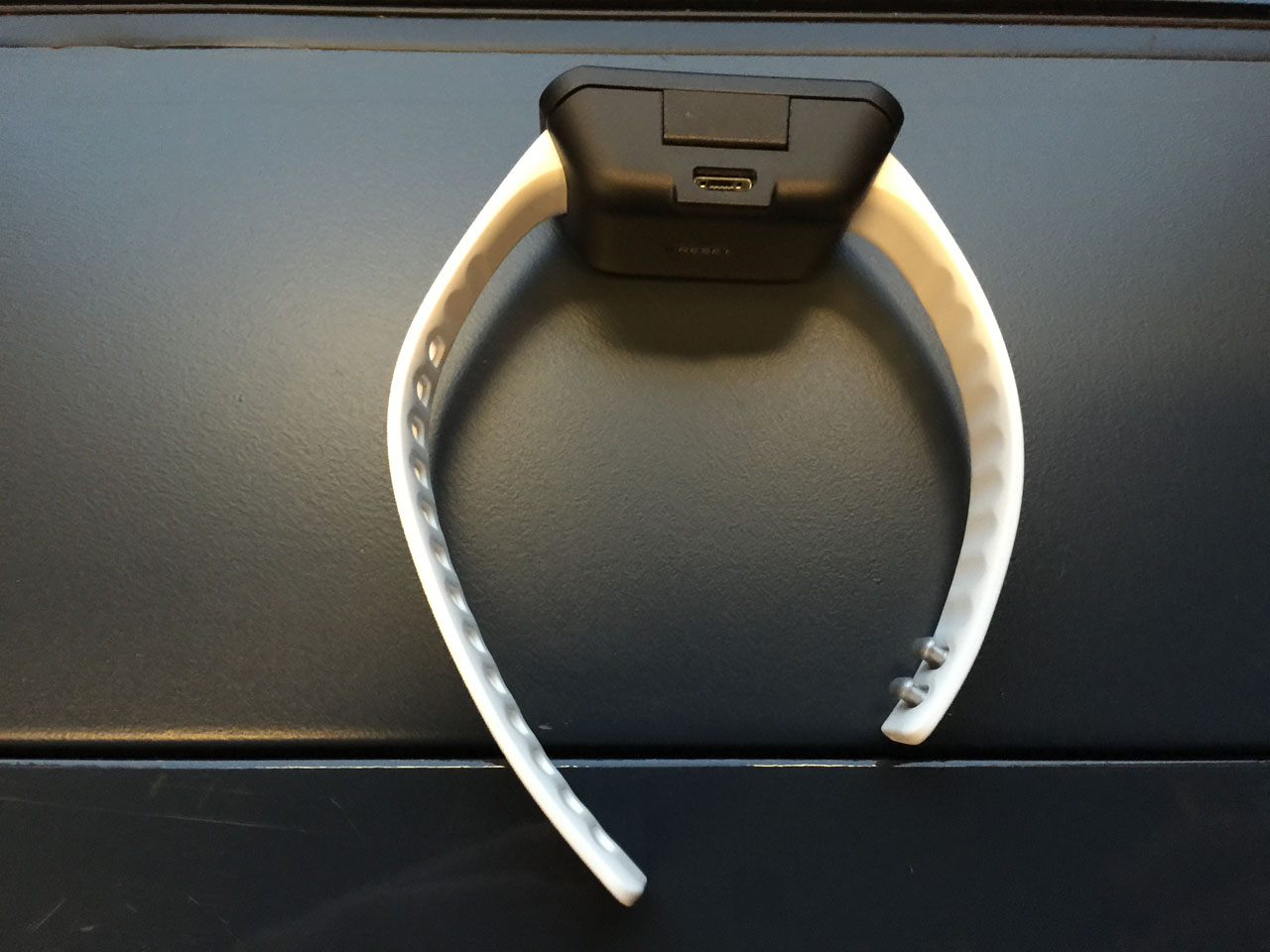 I quite like the charging dock for the Liquid Leap; a folding box that ensures your Leap is positioned perfectly.

If you manage to get past the update, then you run into the second problem – actually wearing the Leap. Somehow, the Leap is the least wearable wearable that I’ve encountered; securing the clasp requires strength, endurance and a good portion of luck. You can see in the photo above that we have two metal pins to drive through the holy rubber band. The holes are so tight that you need to be absolutely dead-on to even begin putting it on, and usually it takes a few seconds of hard pushing between thumb and finger to get it secure. This is the only band I’ve ever used that is near-impossible to get right first try, even if you’re not even trying to wear the Leap.

Problem number three is that it seems very difficult to get the Leap to turn on. You’d expect a simple tap to do the job, or maybe a swipe or long press. Instead, you have to double-tap… with considerable force. You have to hit hard enough to actually feel the force on your wrist underneath. It’s an undignified movement that feels at odds with the graceful ease that should exemplify wearable technology. 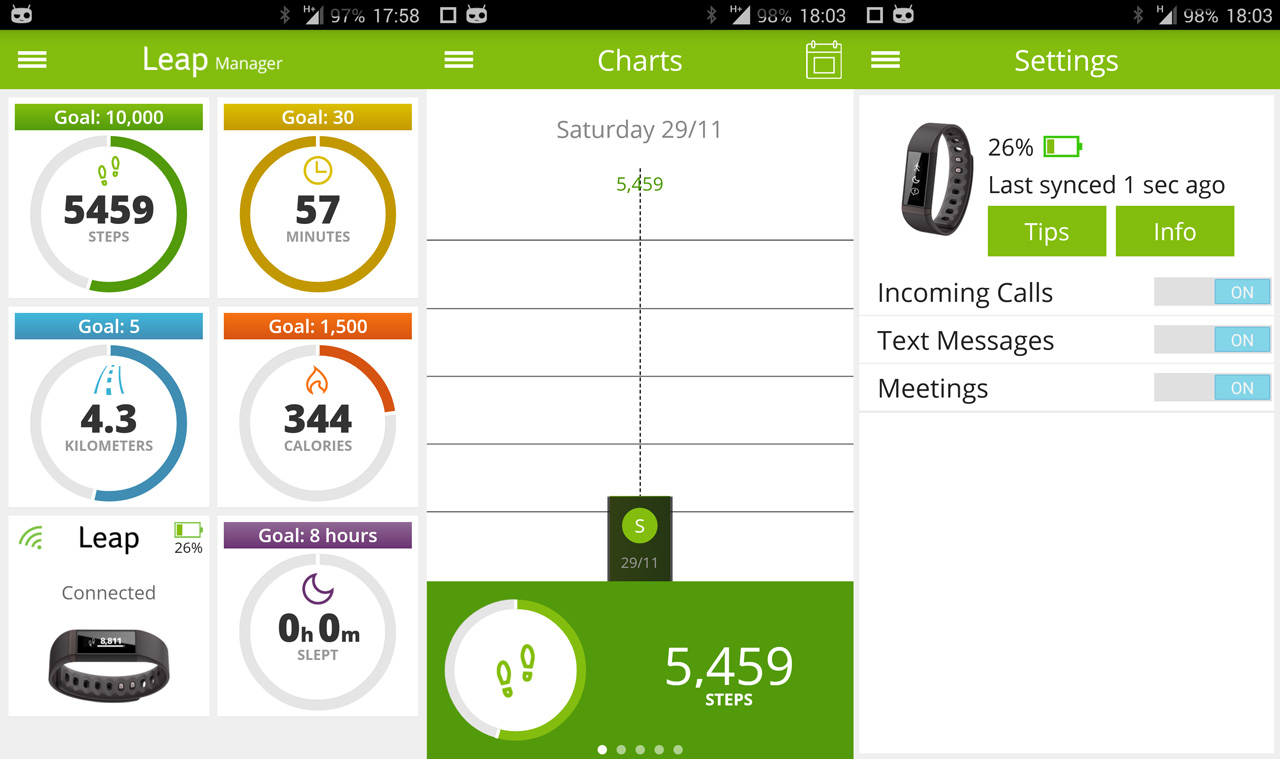 Apart from these (admittedly major) issues, the Leap seems to perform its role adequately. The app has a nice overview of all of your various stats and after nearly a full day of use I’ve only used about 20% of my battery life. The Leap can be worn in the shower with no ill effects, so you really could wear it all day – except for brief charging periods every few days.

The Liquid Leap seems like a reasonable first generation design, but its usability failures keep it from being a true contender at the moment. The initial setup process, from updating the firmware to actually attaching the tracker to your wrist, need to be much faster and simpler. None of these issues seem unfixable, so hopefully we’ll see a fix either in a later update or in the second generation device.